Attention: Unfortunately, we are no longer allowed to deliver this product to the USA and Canada.
Product number: 793_mod 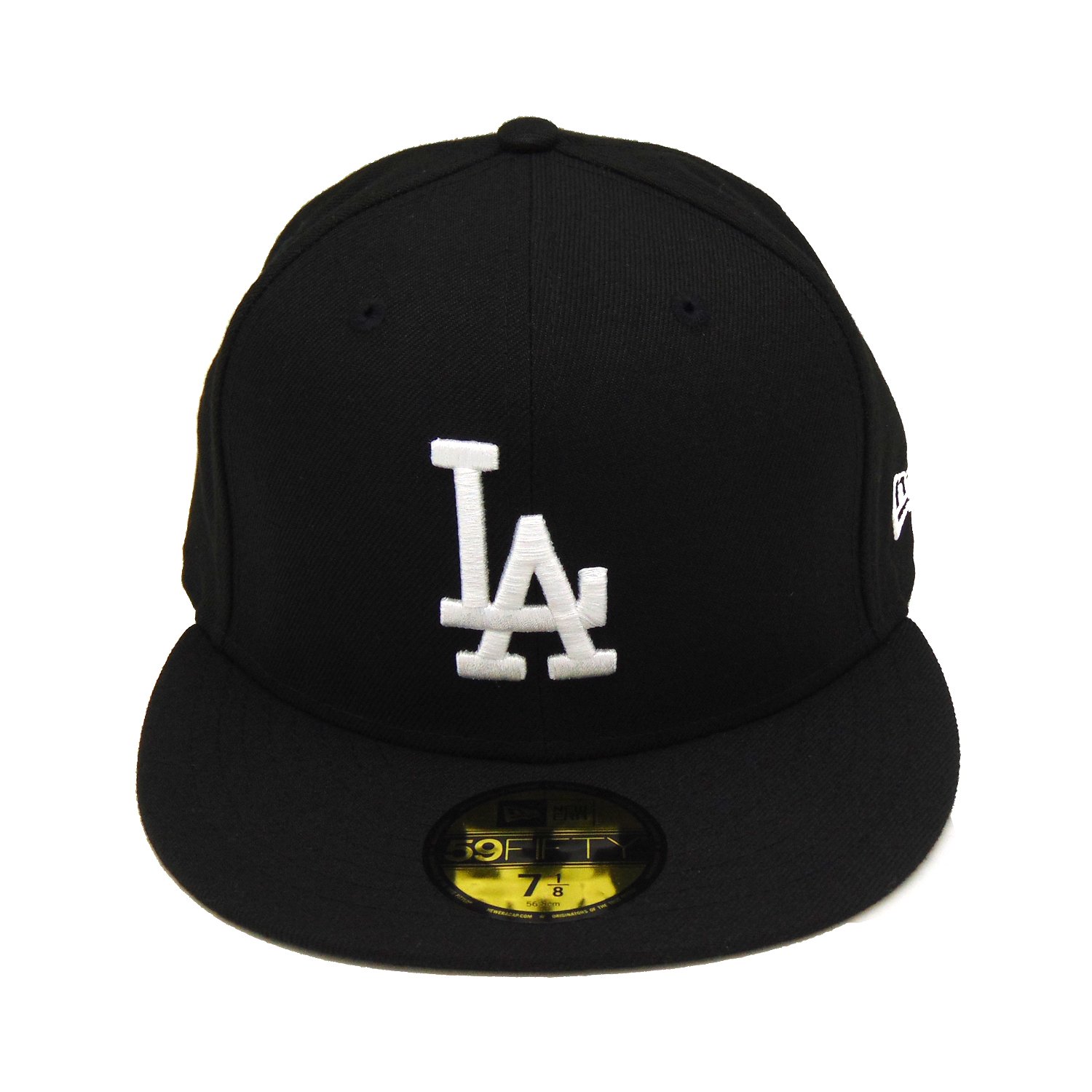 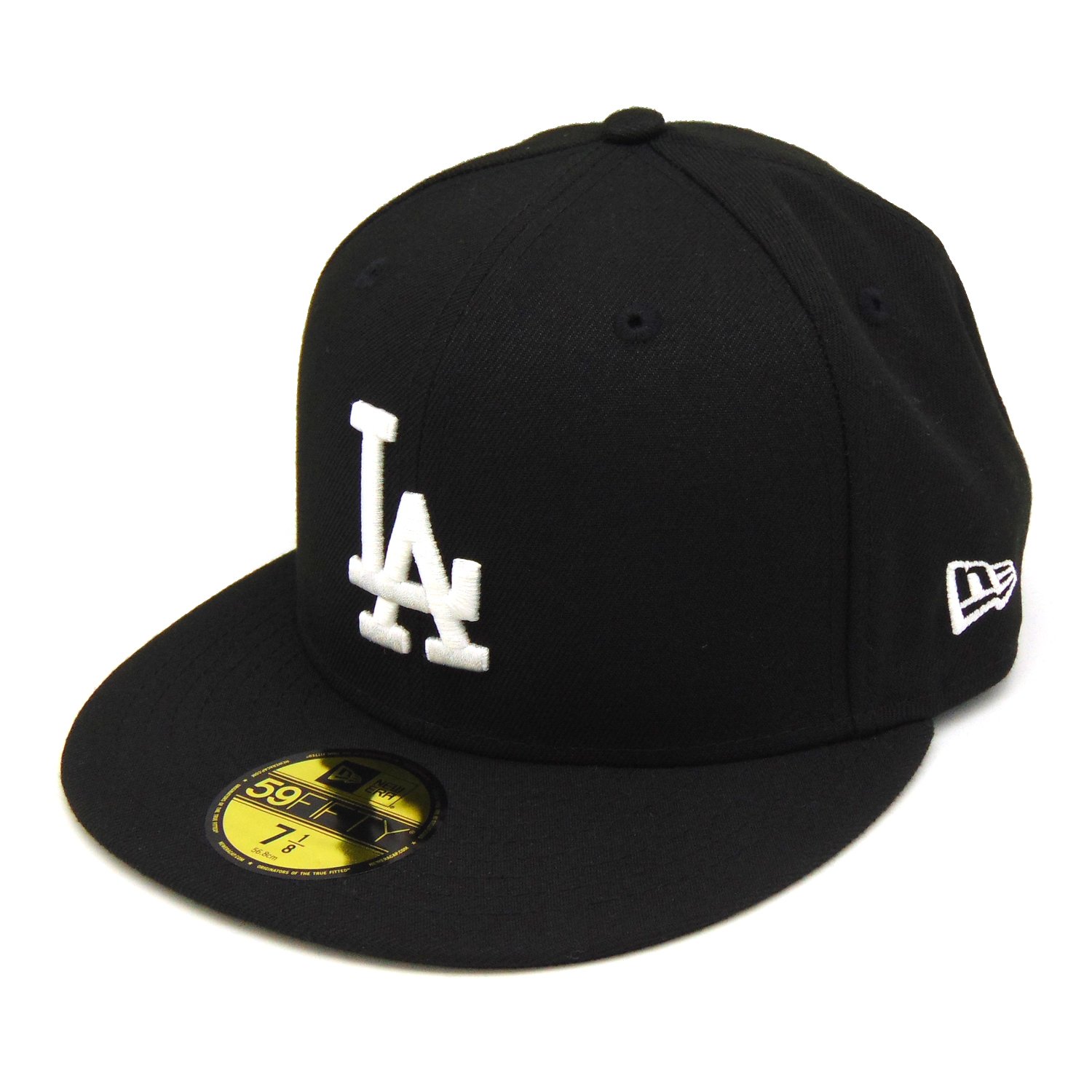 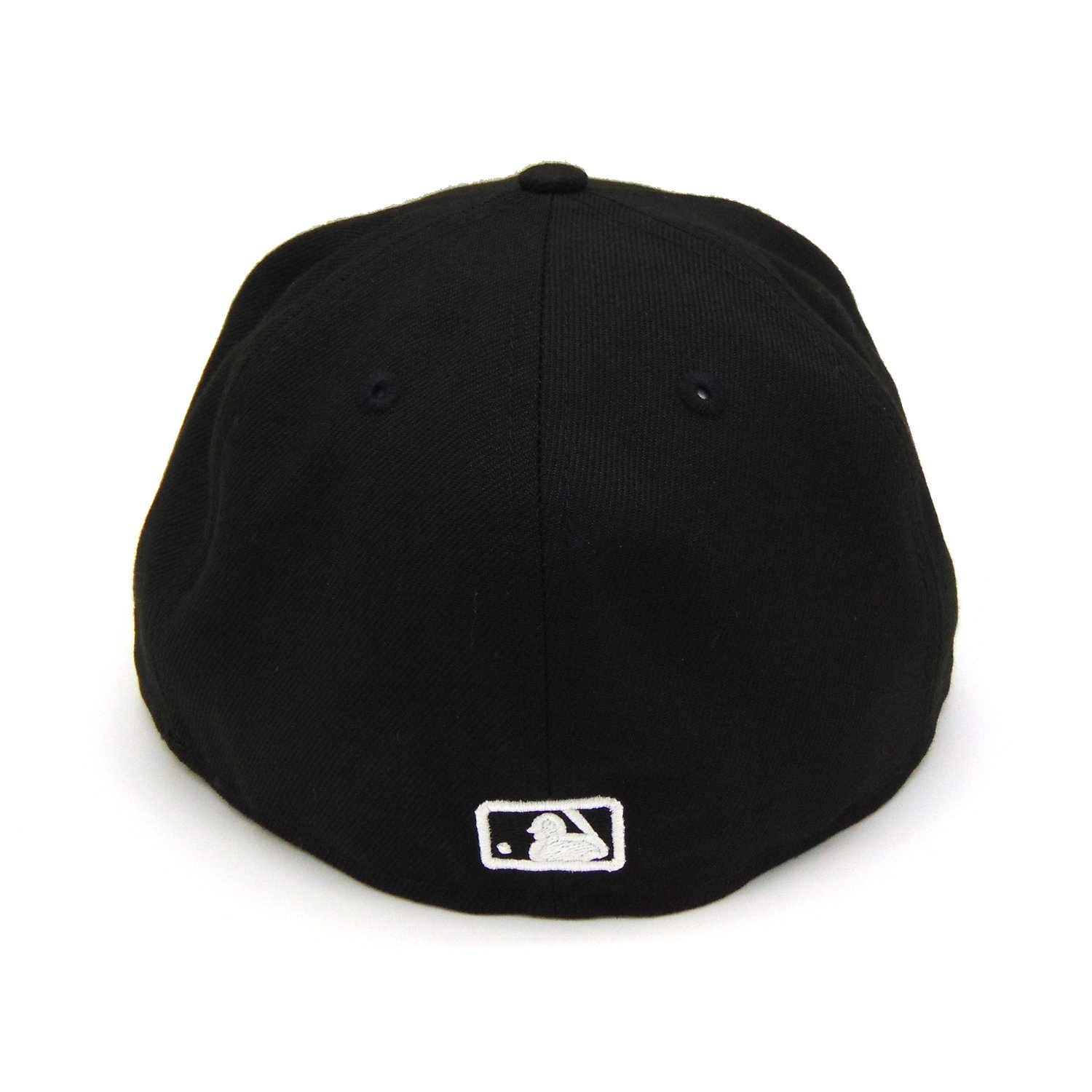 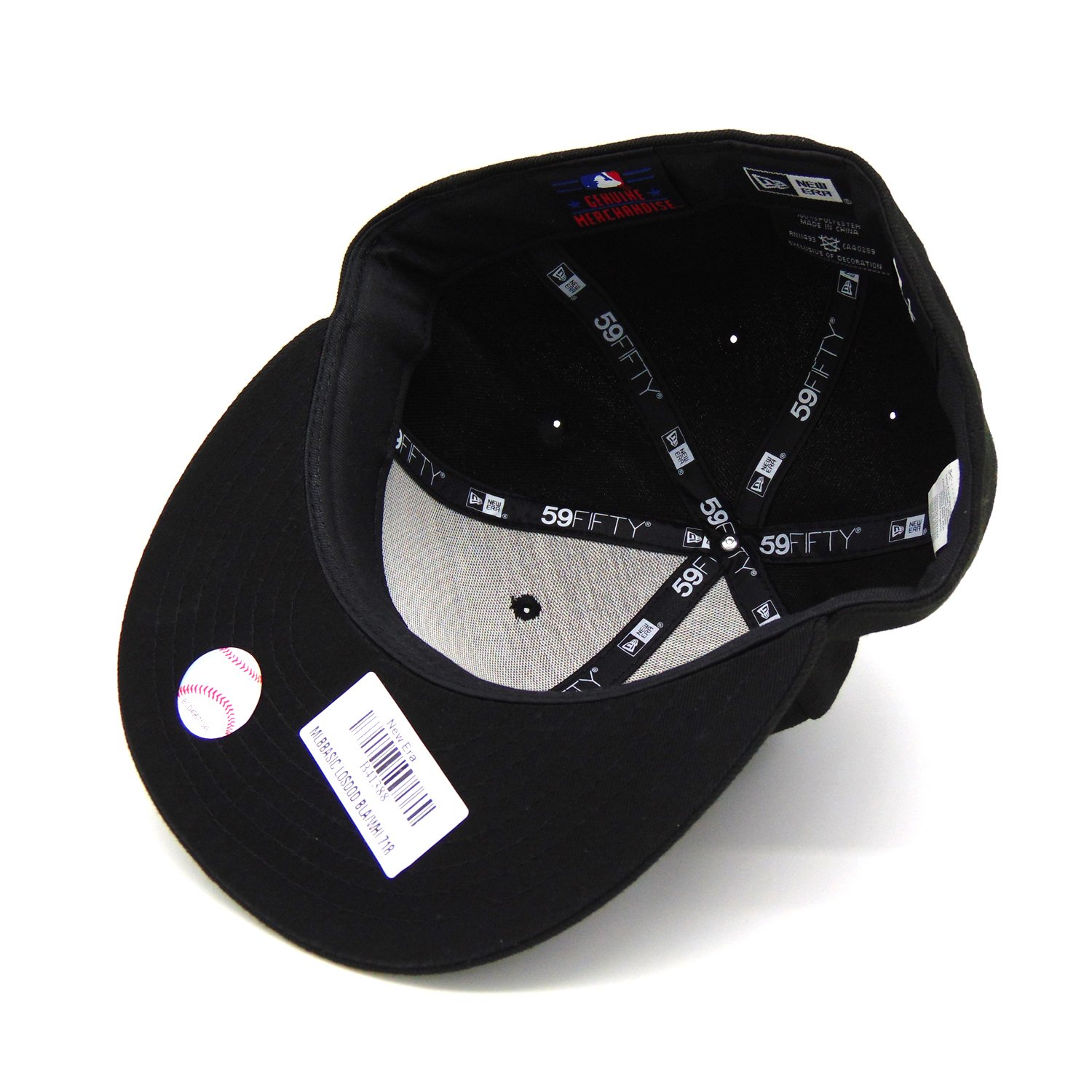 From the beginning of 2012 new era became the official on field cap provider for the national football league (NFL) as well as caps that have been produced for fashion labels all around the world, which you might have seen on Celebrities heads, TV shows and athletes